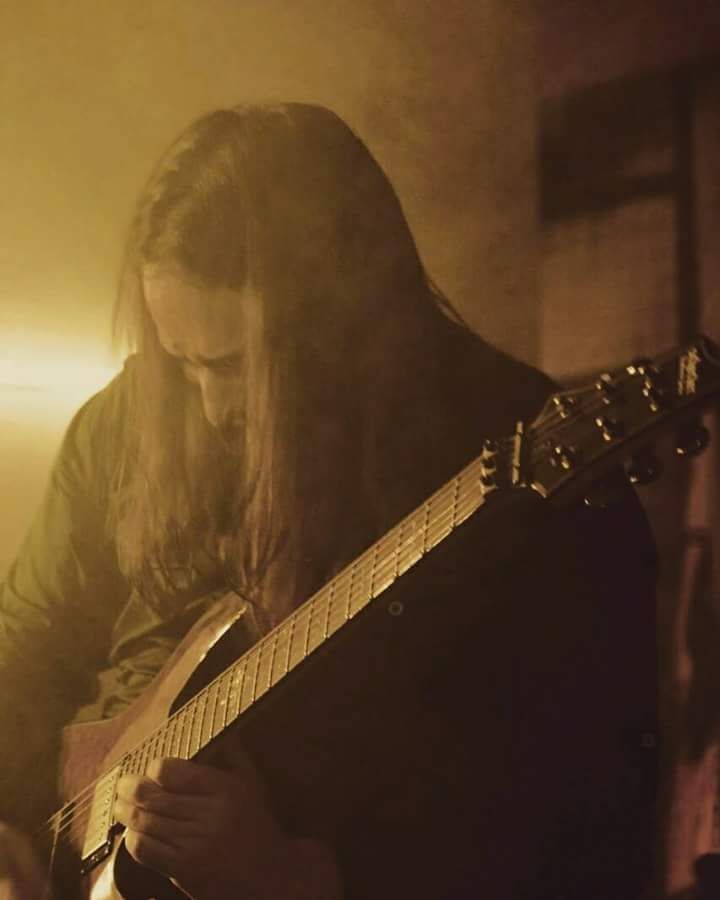 Vikramjit Banerjee(Tuki) – is the Guitarist, composer, and leader for Krosswindz the premier Rock/Fusion band from India.

When a star dances on the horizon and the sparks light up the spirit, it opens the gates of a dam that lets that special stream flow.... a musician is born. Such is the fire that glows in the heart of Tuki, always trying to tap that special musical stream for inspiration and fulfillment.

If there ever was a person totally addicted and immensely passionate about his work then it would be none other than Tuki. His life has been a living example of dedication, honesty and integrity to his art form that is music. Inspired flights of melodic guitar solos to delicately arpeggiated chords or wildly screaming harmonics are all bread and butter for him. A total master of his instrument, playing since the tender age of four, he has studied nearly all forms of music and is currently mastering the DOTARA an Indian fretless 4 stringed instrument.Composing songs like "Silences" and "Too Tired To Talk" for KROSSWINDZ being examples of the poet hidden within him.There are innumerable songs within him just bursting out to be recorded and shared with the world.

He dreams of building his own professional-grade studio where he can experiment and put down his ideas as finished compositions. Equally adept at computer music sequencing he is a clever programmer and often programs pieces of music to form the foundation for experiments on new compositions.

The album TRIBUTE TO ERIC JOHNSON USA (GRAMMY winning guitarist from Austin Texas) features the dazzling guitar work by Tuki (KROSSWINDZ) on the track SPACE GUITAR. Available on iTunes and at the Val Serrie productions site

Vikramjit is an Endorsee at Schecter Guitars California USA and endorses the Damien Elite Model Guitar.

His band Krosswindz also won the prestigious Mirchi Music Award twice for the category- Album of the Year (Band) in the year 2012.and again in 2015

Vikramjit has performed all over the Indian sub-continent including friendly neighbors Bhutan, he has performed extensively across the USA on two international concert tours in 2007 and 2009 and in Europe in 2017 while continually touring in the Asian region.

Your songs were also a part of the 'A tribute to Eric Johnson? The record company called Val Serrie Productions was thinking of coming up with an album on Eric's 50th Birthday and they were searching for some artists to contribute tracks to the CD so they got in touch and were stoked to have Space Guitar on the compilation.

Available on these streaming services