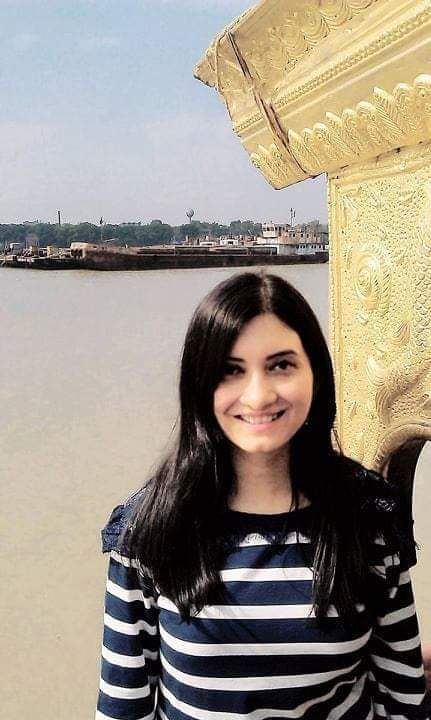 Chandrani Banerjee is a pioneering Indian Bengali singer-songwriter and author. She has worked primarily with the Rock/Fusion band Krosswindz, her voice has graced albums by Krosswindz,Mohiner Ghoraguli, and Bhoomi, she has also been featured in many world music albums worldwide. Best known for her unique and mellifluous voice and heartfelt singing, Chandrani is currently the lead vocalist and songwriter of Krosswindz.

Chandrani has performed all over the Indian sub-continent including friendly neighbors Bhutan, she has performed extensively across the USA on two international concert tours in 2007 and 2009 and in Europe in 2017 while continually touring in the Asian region.

She is trained in Rabindrasangeet by her Late Guru- Devdas Mandal and also trained in folk music by folk exponent Late Anil Sarkar. She has sung for many documentary and feature films of which the award-winning film “Way Back Home” is noteworthy as it won the BBC Audience Award at the Commonwealth Film Festival UK.

She was awarded The LBF Visionary Award of Excellence-2009 for her contribution in the field of music by the Lakshya Bhartee Foundation Delhi.

Her band Krosswindz also won the prestigious Mirchi Music Award twice for the category- Album of the Year (Band) in the year 2012.and again in 2015

She along with Vikramjit Banerjee(Tuki) have also recently composed and done the music direction for films Kolkatar King and Ujaane Poddo Bhashe .

A Pocketful of Fireflies Buy the book on Amazon